OPINION: There isn’t really anything wrong with the NWS SVR warnings.

If you have been following pretty much any “wxtwitter” account, you have noticed that a certain person made a somewhat snarky statement about a warning that was issued for parts of NC. He stated that the NWS (national weather service) had issued a Severe Thunderstorm Warning “3x the size of Rhode Island” and that “it would be a false alarm for 95%+ of folks” that statement is simply inaccurate.

While watching this storm via radar and local observation stations, this warning was justified. While it was the final warning for a weakening line of storms, the environment was still favorable for winds up to 60mph. Storm reports leading up to this warning showed this line of storm was causing extensive damage to trees and power lines, and even some structures.

After reading this far fetched post, I asked for clarification on what exactly he meant.

I don’t quite understand the “it’ll still be ‘a false alarm’ for 95%+” as while watching it happen and looking back on storm reports, a warning this size was absolutely warranted. Now I’m no super genius by any means but this ‘argument’ isn’t adding with the data available.

A few minutes after that post, I got a reply… a very stupid unjustified one at that.

Yep… that’s the reply. I think what he’s trying to say is because only half of the warning had ground level storm reports, that a warning this size was unnecessary. The NWS is in a “damned if you do, damned if you don’t” situation. The environment was favorable.

It was in an outflow dominant storm mode, and that doesn’t mean it magically doesn’t pose a risk to life and property. Many reports showed 40-55 MPH winds…

All in all, I don’t have a collage degree (yet) and I’m just using my knowledge of weather in this case. Maybe I’m missing something, but I’m just using common sense and knowledge. 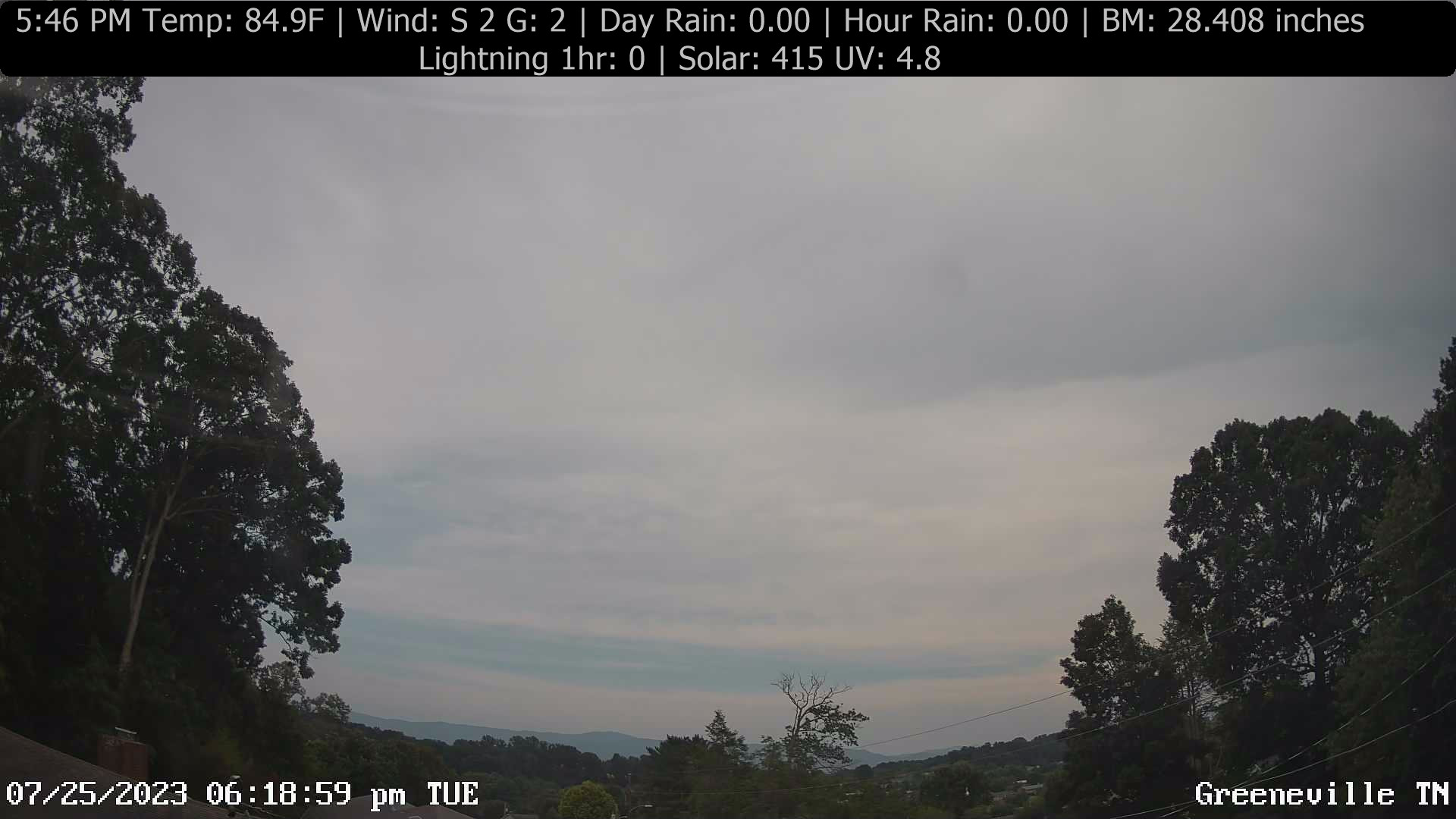